The Cristo Rei of Dili

The Cristo Rei of Dili (Christ the King of Dili) with 27 meters height is one of the highest statue of Jesus in the world, located in Dili capital. The statue was opened in 1996 by President Soeharto and was given to the Timorese people as a present to mark the 20th anniversary of the country’s integration with Indonesia.

After climbing the 500 stairs to the observation point on the mountain, travelers can unleash panoramic view of the capital and  lbeautiful long run coastline.

How to get to The Cristo Rei of Dili:  Head East on the coastal road, just keep driving until you get to it.

The Church of Saint Paul 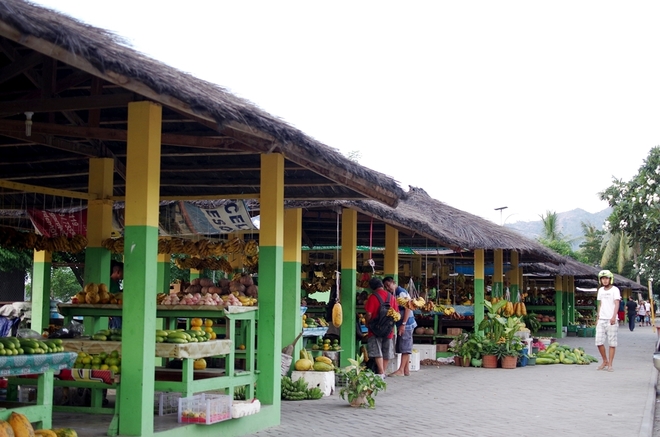 Fruit market in central of Dili selling plenty of fruits like banana, papaya, cucumber, tomato … Besides oil extraction , agriculture is one of the main economic sectors of this tiny country. 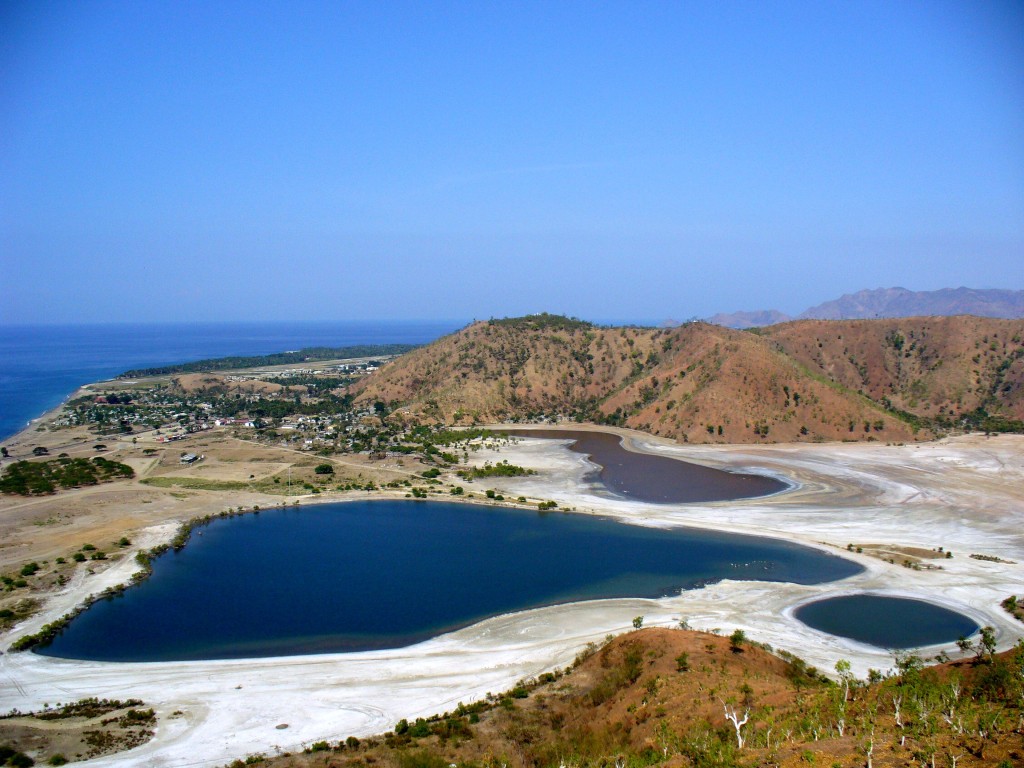 Tasitolu lake located at an altitude of more than 400 metters above sea level, is about 700 hectares in the western outskirts of Dili. Tasitolu in local language means 3 water sources or 3 lakes , but now due to the rainfall and weather conditions, Tasitolu is only big one.

Book a hotel in Timor Leste